For reference, consider the relative production of Black Velvet: 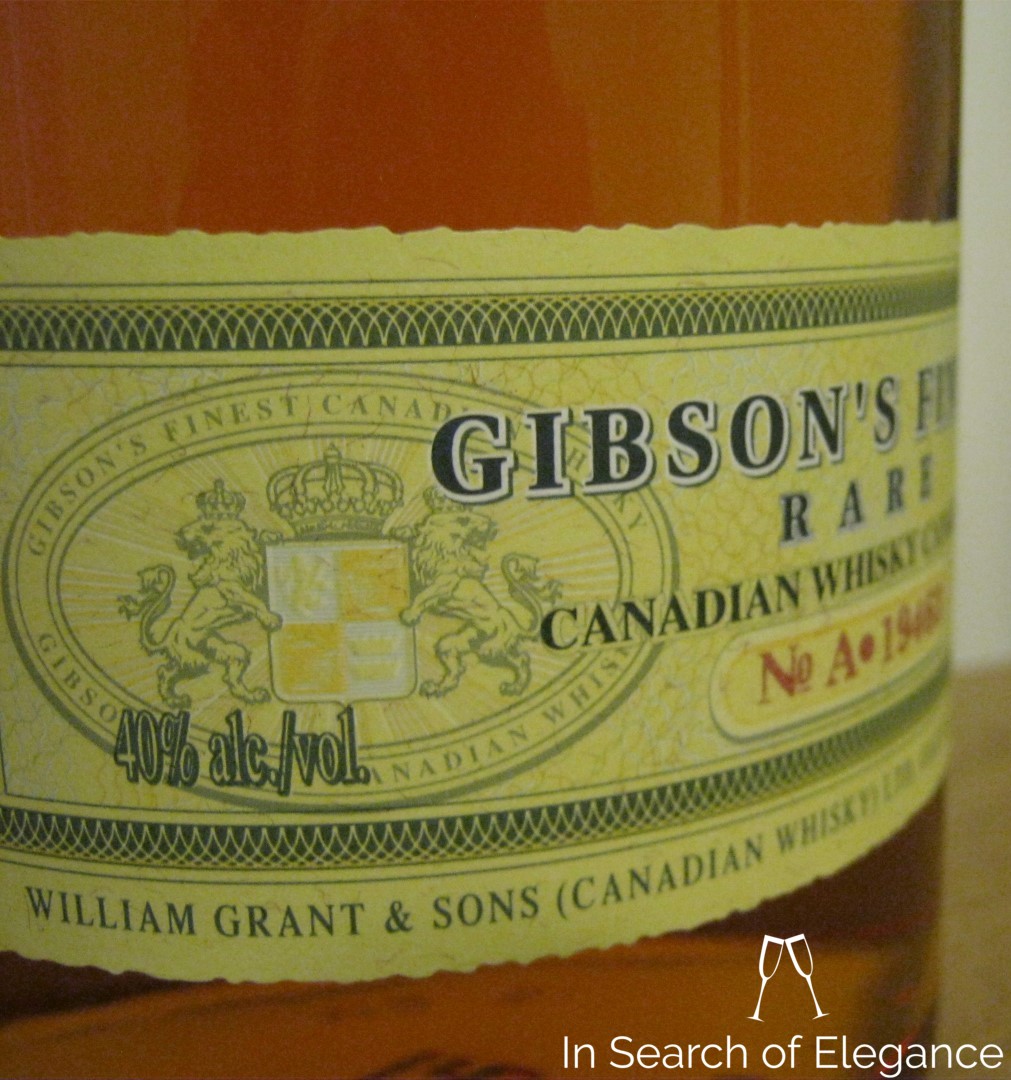 The only French-speaking whisky distillery in North America, with a rich heritage - in fact it was founded in 1911 as a brewery, eventually being converted into an industrial alcohol production facility in 1938. In 1945, the distillery was bought by Schenley and began to export alcohol to the United States, even legally being allowed to sell alcohol for medicinal purposes in the US during prohibition. Golden Wedding, in 1948, was the first whisky to be exported from valleyfield which then started to produce Schenley OFC - originally an American whisky.

Gibson's whiskies were also produced out of Valleyfield for some time, with Gibson's also originally being an American whisky. In 2008, when Diageo bought Valleyfield, production of Gibson's was shifted over to Hiram Walker in 2009. Thus, the 12 and 18 year old Gibson's will be from Valleyfield distillate until about 2021 and 2027, respectively, though the whiskies are now being blended at Hiram Walker. The distillery currently distills 100% corn base whiskies which are blended in with strongly flavored whiskies from Gimli and Black Velvet. Thus, it still produces components of whiskies for Schenley and Seagram's brands, but those whiskies are not produced fully at one distillery.

For more information on the history and operation of Valleyfield, I highly recommend Davin De Kergommeaux's book Canadian Whisky.

All whiskies fully or partially produced at Valleyfield are below.