For reference, consider the relative production of Glenora (yes, it's small!): 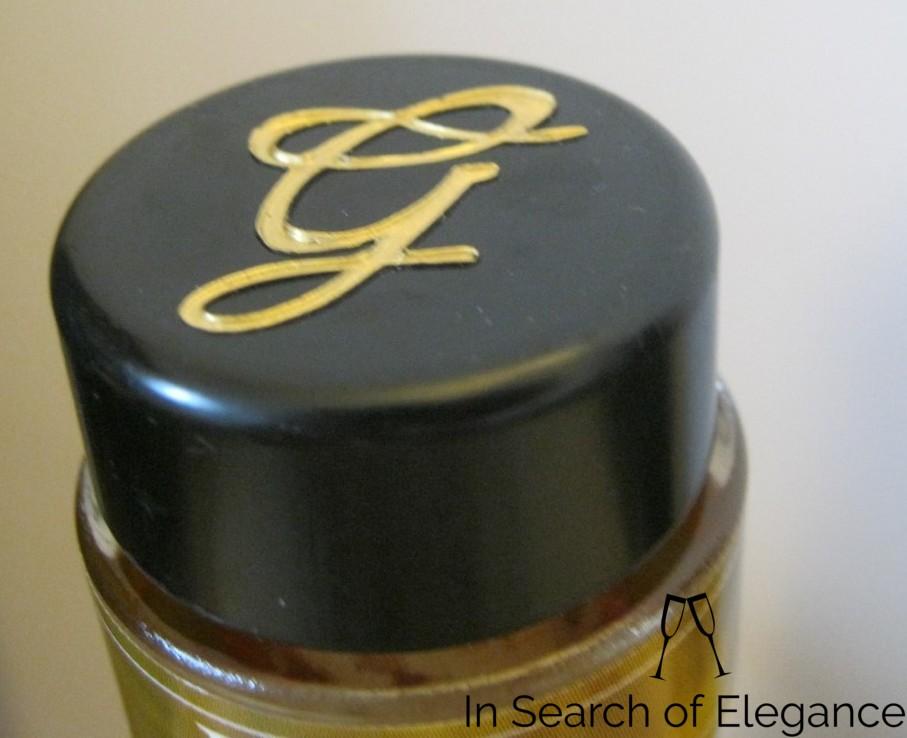 Glenora distillery is small - by all means it is more of a micro distillery than a large scale one. However, because it was founded before the recent micro distillery boom (1989) and because of its history, it has been grandfathered here to its own page. Initially, good relations with distillers at Bowmore helped to start the distillery.

Glenora was founded in 1989 in Cape Breton, a beautiful and very Scottish part of Canada - indeed Nova Scotia, the province of Glen Breton, means "New Scotland". The distillery is perhaps most famous for battling in a lawsuit against the Scotch Whisky Association over the use of "Glen" in the name of the whisky - a lawsuit which they won and resulted in the continued use of the name. Glenora makes single malt whisky, and releases a standard 10 year old along with some older versions which can be harder to find - some of which are even aged in Canadian ice wine barrels (if you don't know ice wine, it is a sweet, typically white, dessert wine in a category like Sauternes).

For more information on the history and operation of Glenora, I highly recommend Davin De Kergommeaux's book Canadian Whisky.