Column and pot stills. It should be noted that all "Forty Creek" products are distilled with the pot still only. 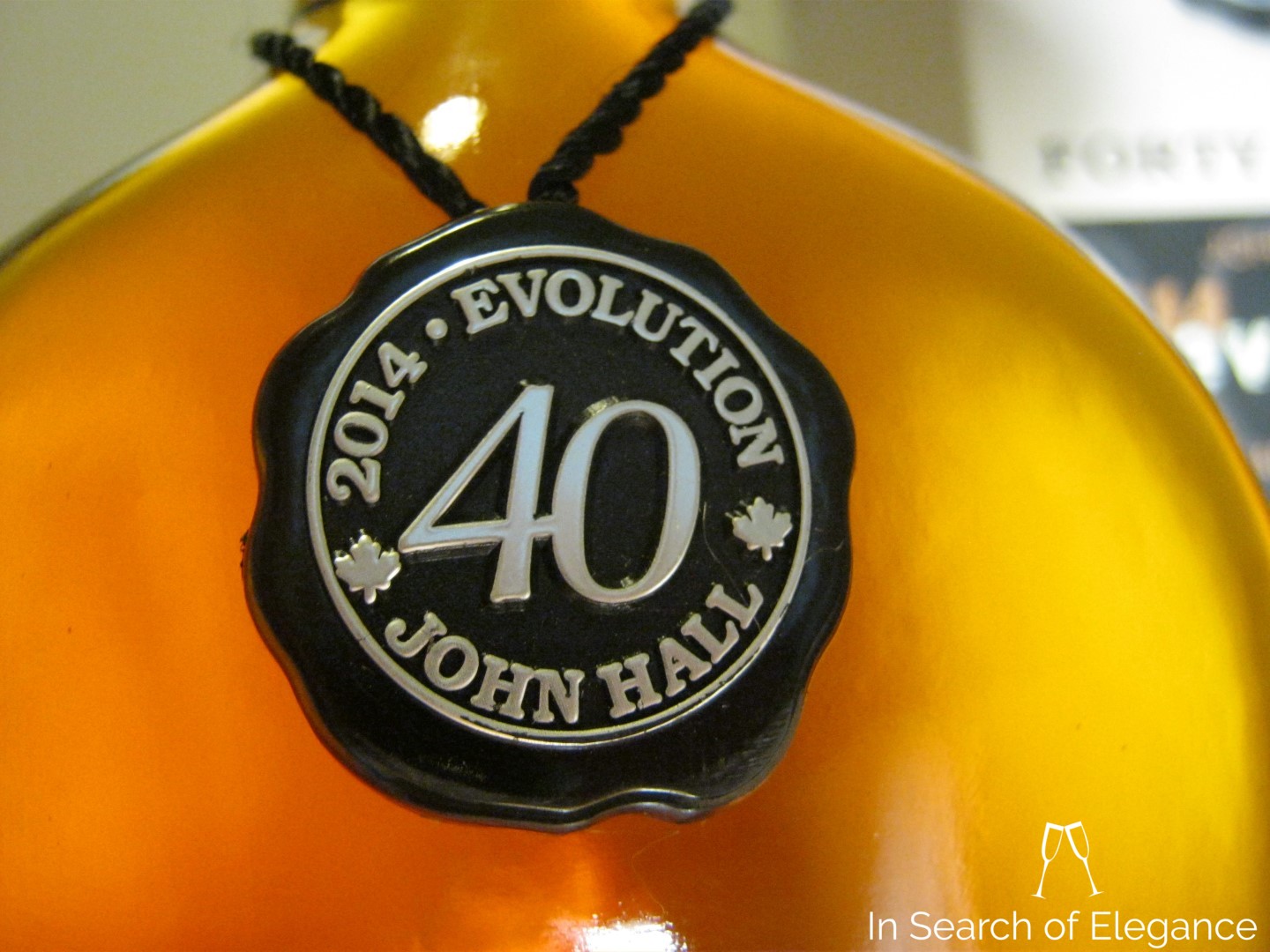 Forty Creek Distillery (originally called Kittling Ridge wine and spirits) was founded by John Hall in 1992 after the purchase of a eau-de-vie distillery. Hall had a background as a wine-maker, and thus, he took a wine approach to whisky. Rather than just producing a distillate from a mix of grains, Hall used a process more akin to wine - each grain is fermented, distilled, and aged separately before blending. Each grain is matured differently - the corn spirit in heavily toasted barrels, the barley spirit in medium toasted barrels, and the rye spirit in lightly toasted barrels. After maturation, the single grain whiskies are blended together and then re-barreled according to the whisky being produced. So, for instance, their flagship whisky, Barrel Select, is created from 100% corn, barley, and rye whiskies which are 6-10 years old, blended together, and then put into sherry casks for a final period of maturation.

This process is unique, but not wholly uncommon in Canada. In many of the distilleries, rather than producing a single distillate, multiple distillates are produced and barreled in a number of ways to create a number of different whiskies to then blend together into a final product. Forty Creek, notably, is also the first modern distillery to use Canadian oak in maturation in their Confederation Oak whisky.

The quality of products coming from Forty Creek have received much acclaim, and every year Forty Creek has a whisky weekend which features the release of their anticipated limited releases and time that customers can get their bottles signed by John Hall.