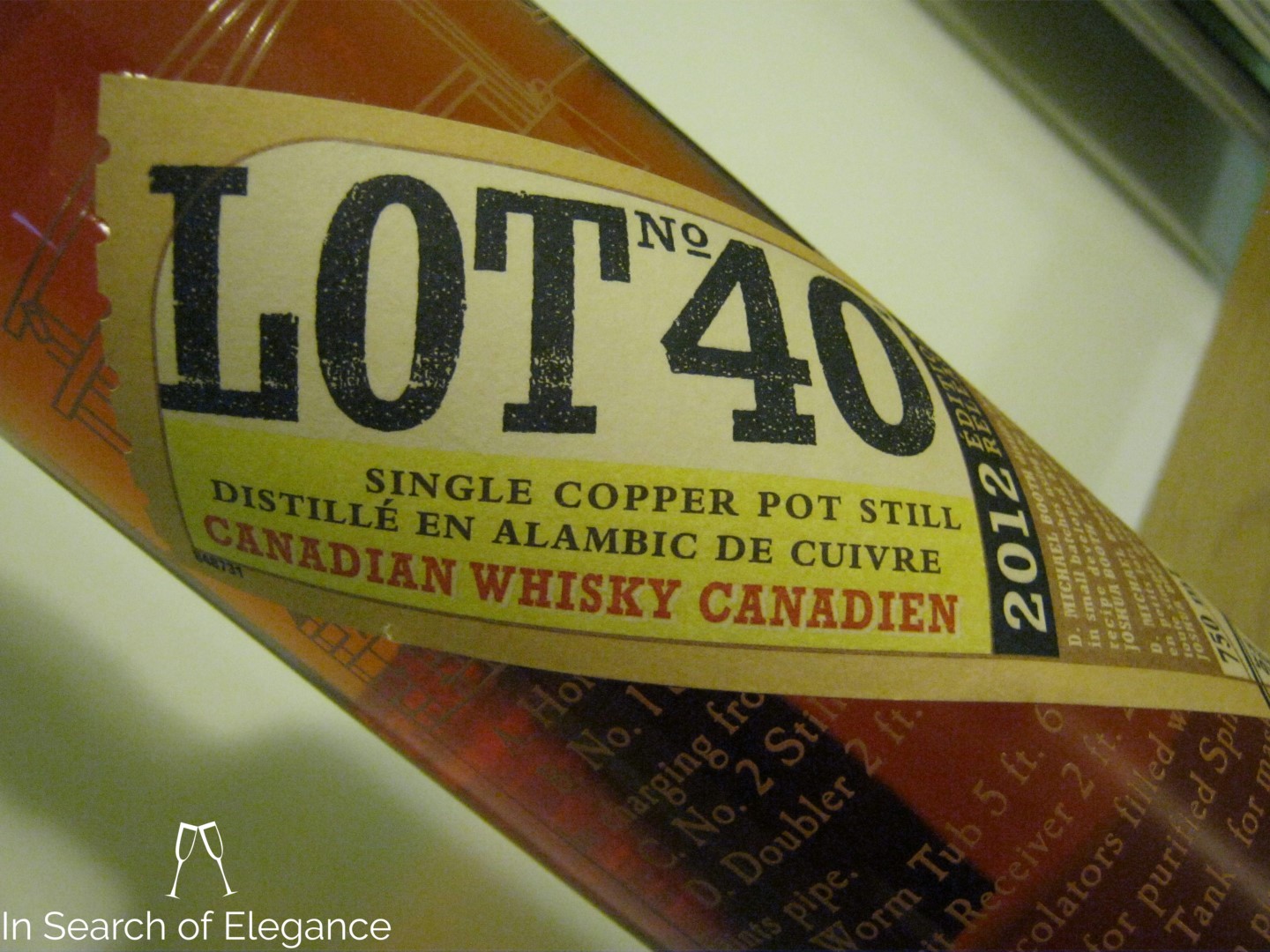 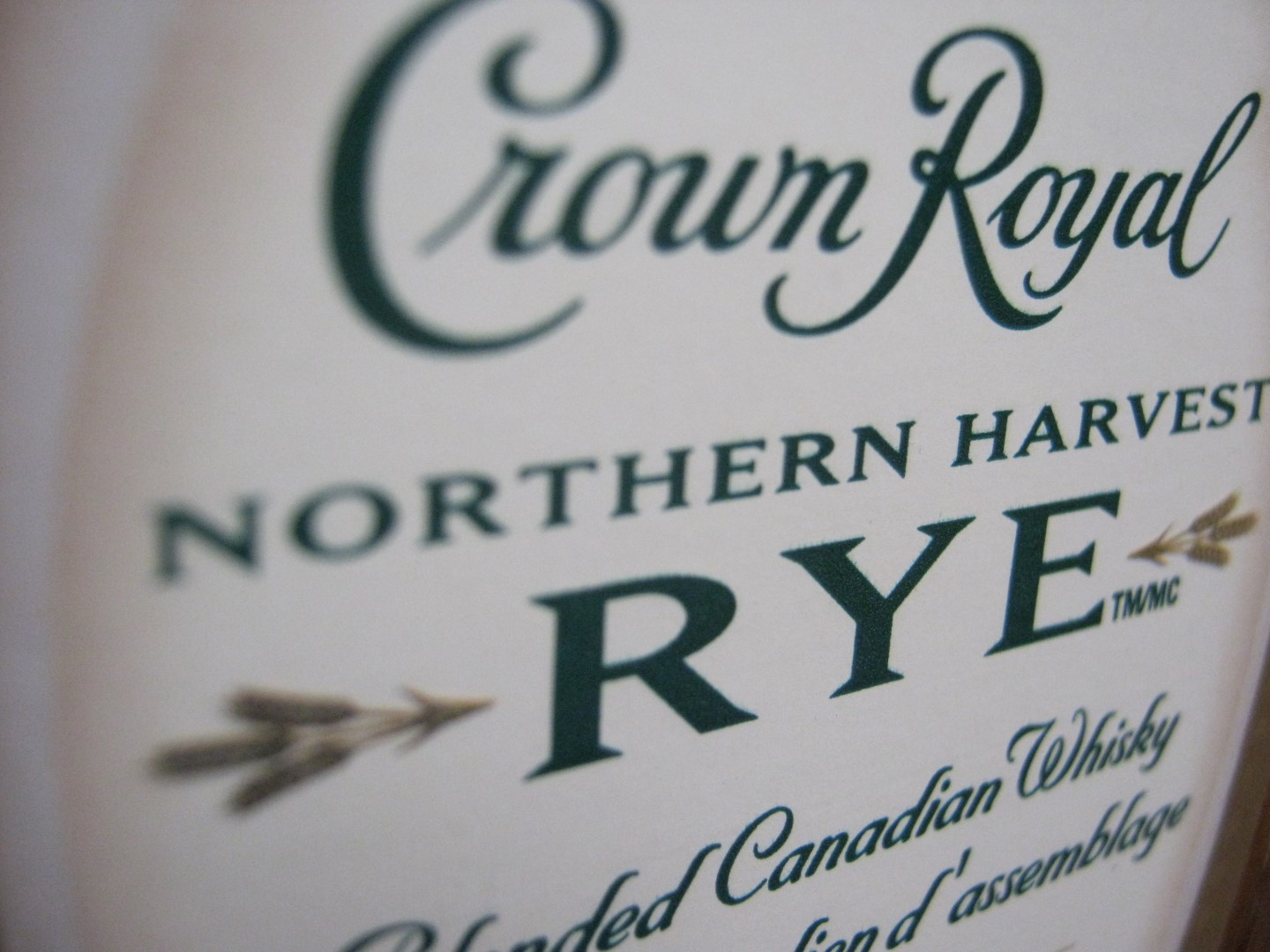 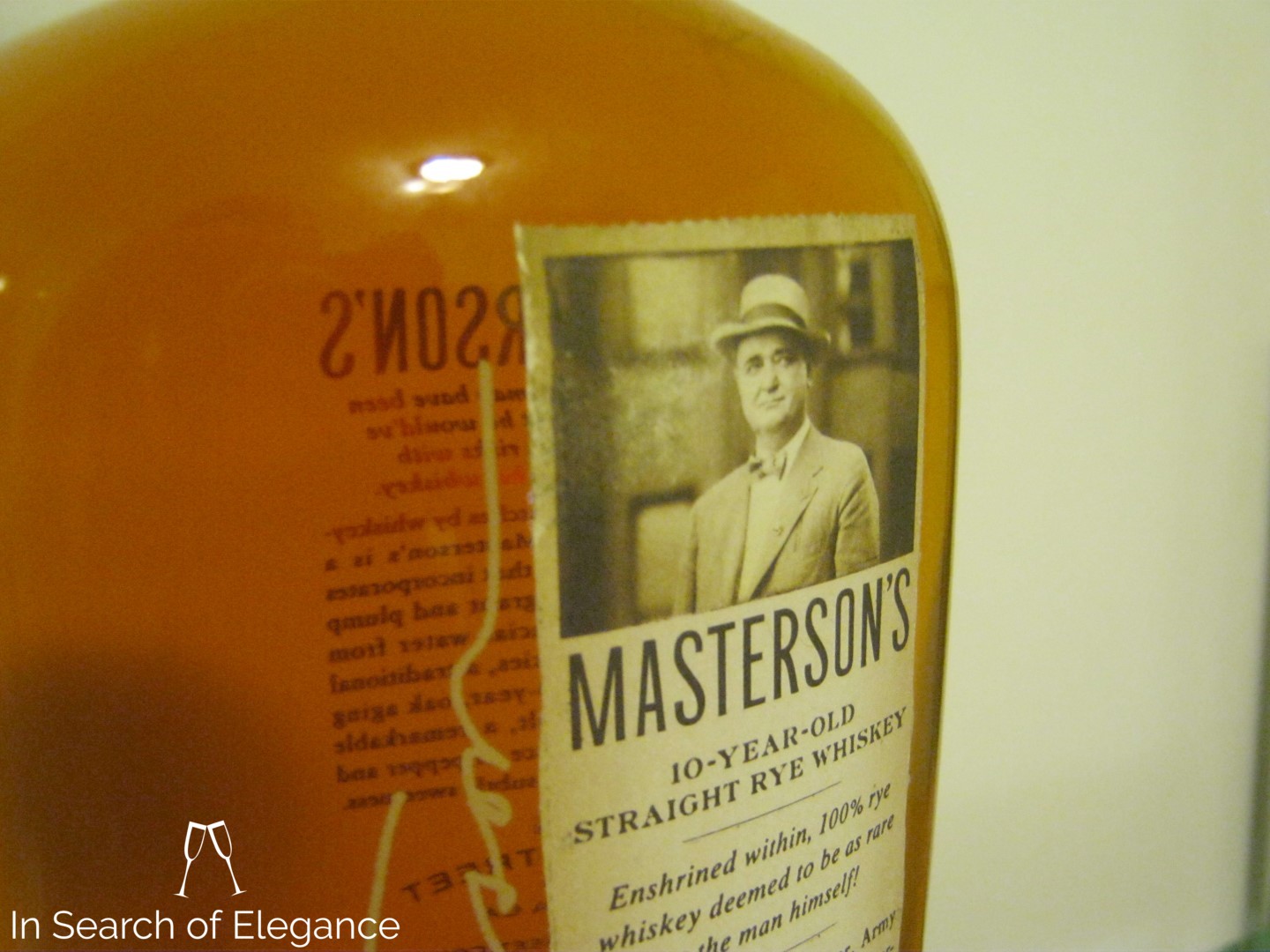 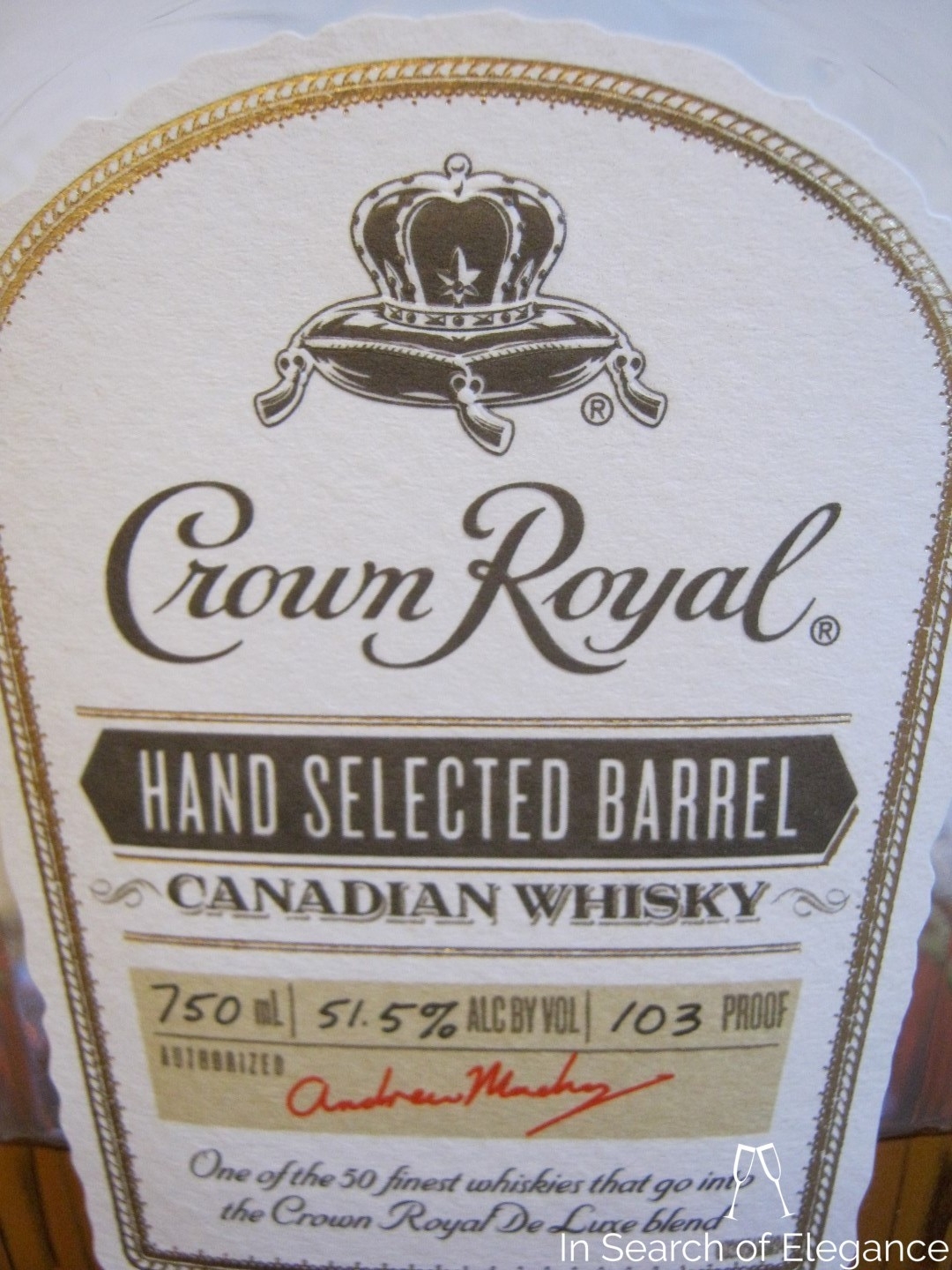 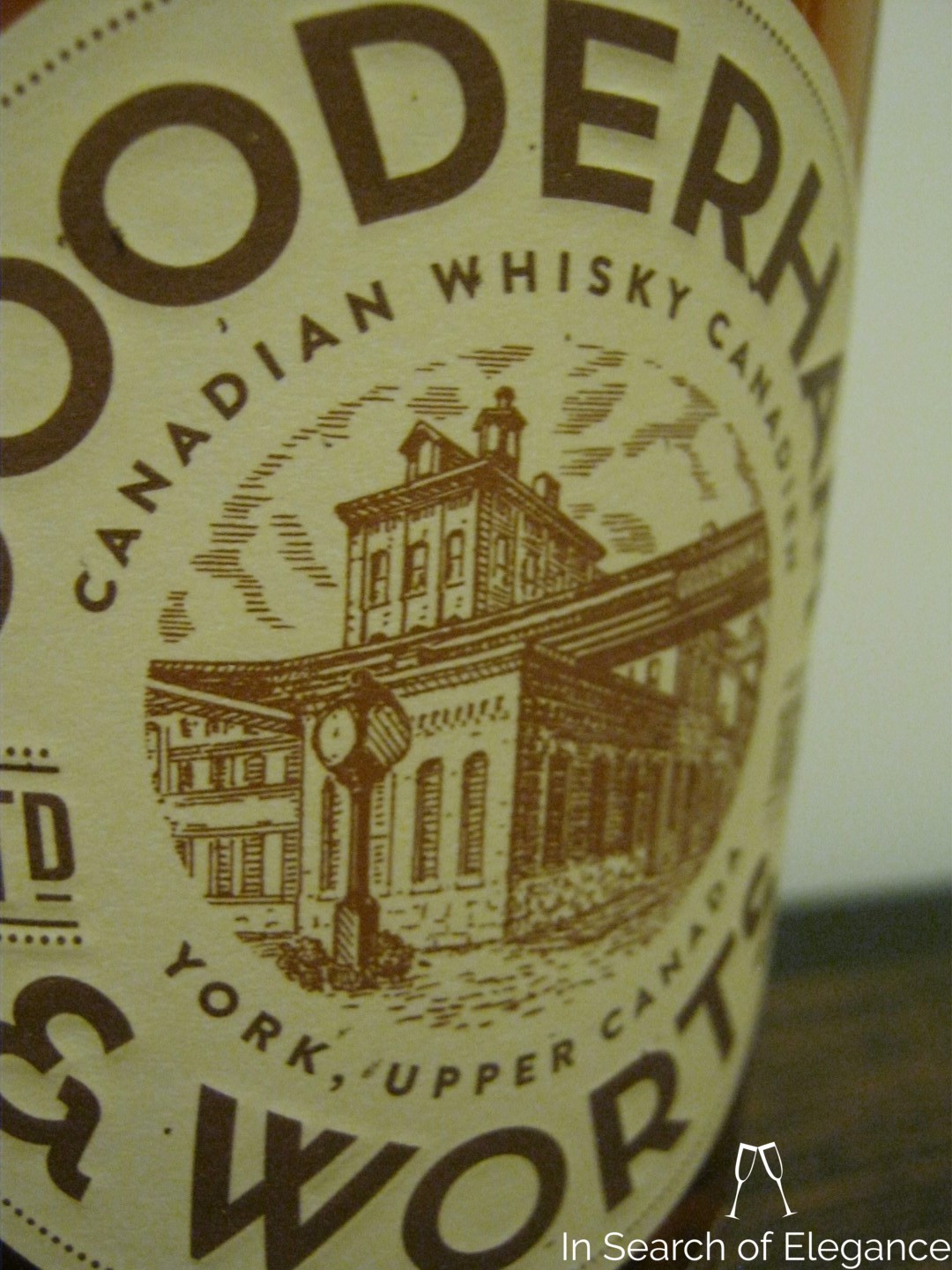 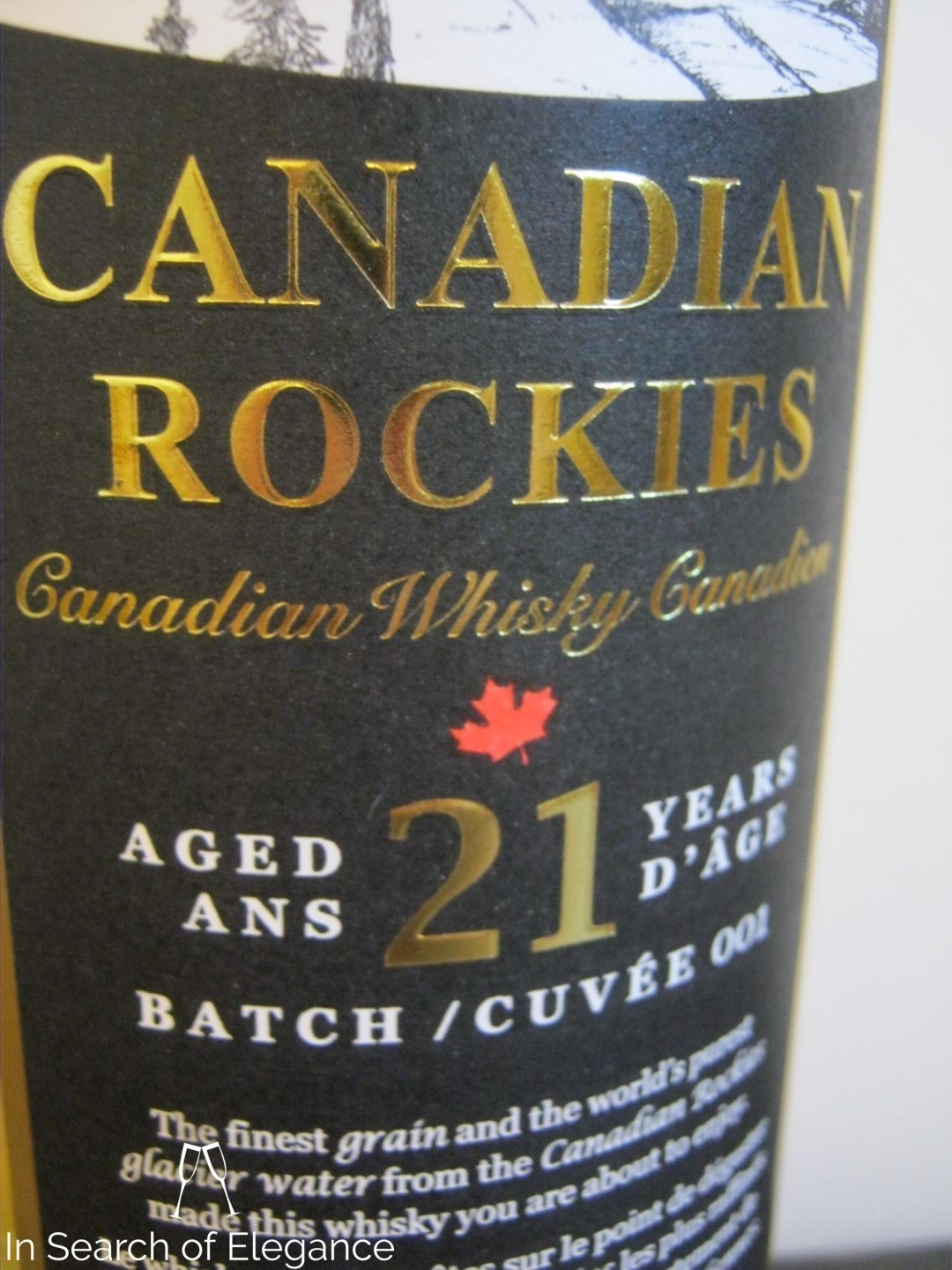 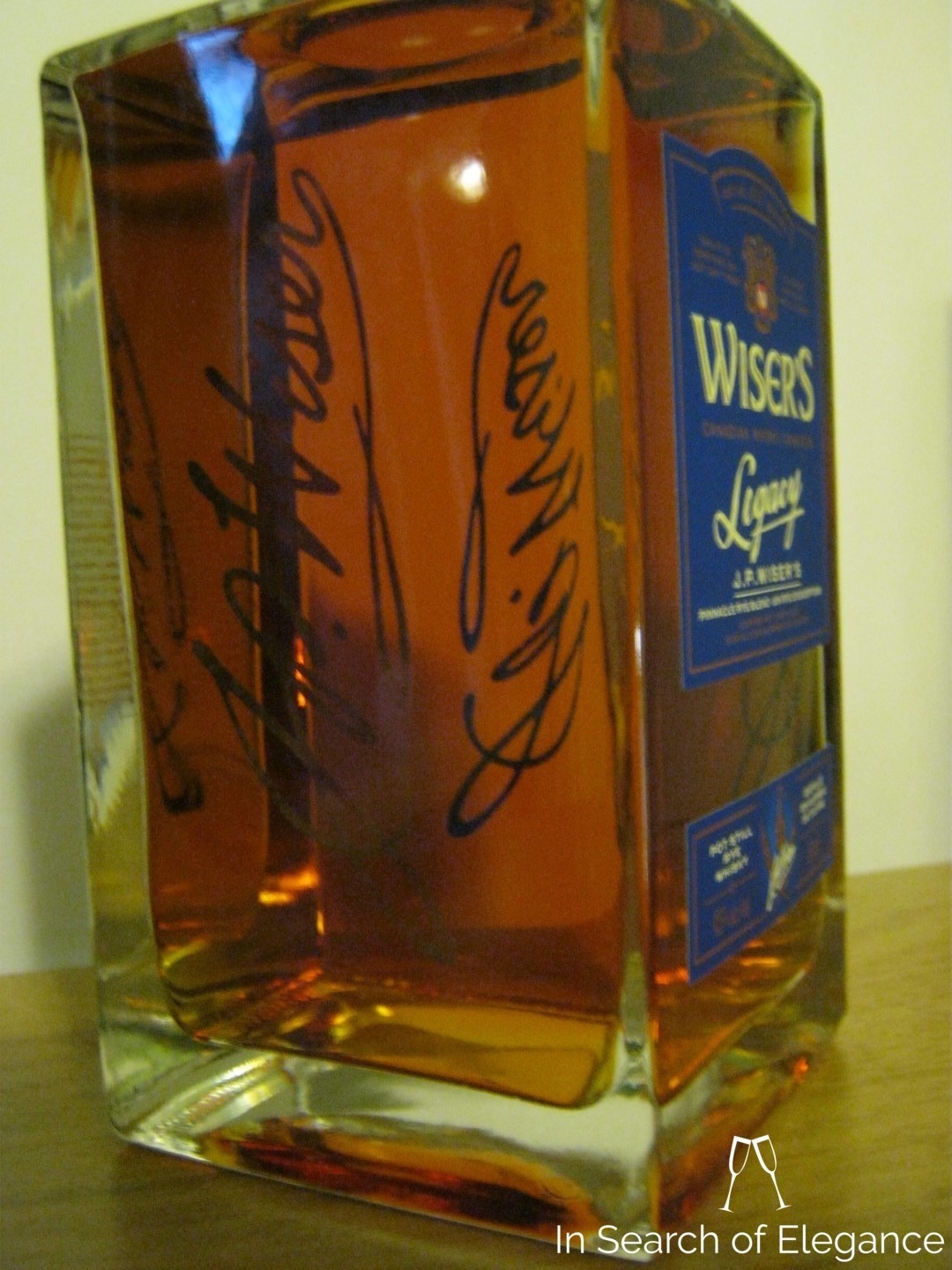 I love the Canadian whisky awards, and I always anticipate their release. Despite having judged multiple competitions, I never find out the results until the public does. However, amidst the host of different awards, it might be confusing as to which whiskies the judges actually ranked best. So, in anticipation of this years awards (released tomorrow), I wanted to present the top 5 whiskies of the 2015 CWAs, as defined by the average of all the 10 judges individual blind score:

It was close, but lot no. 40 was the clear winner, with the others just a few precentage points behind. I was only one of the judges, so my results, obviously, were different. As a comparison, here were my top 5 ranked whiskies in the awards (note that the scoring methodology is different in the awards and on this site, hence discrepancies):

The 2018 Awards get announced tomorrow!