For reference, consider the relative production of Alberta Distillers: 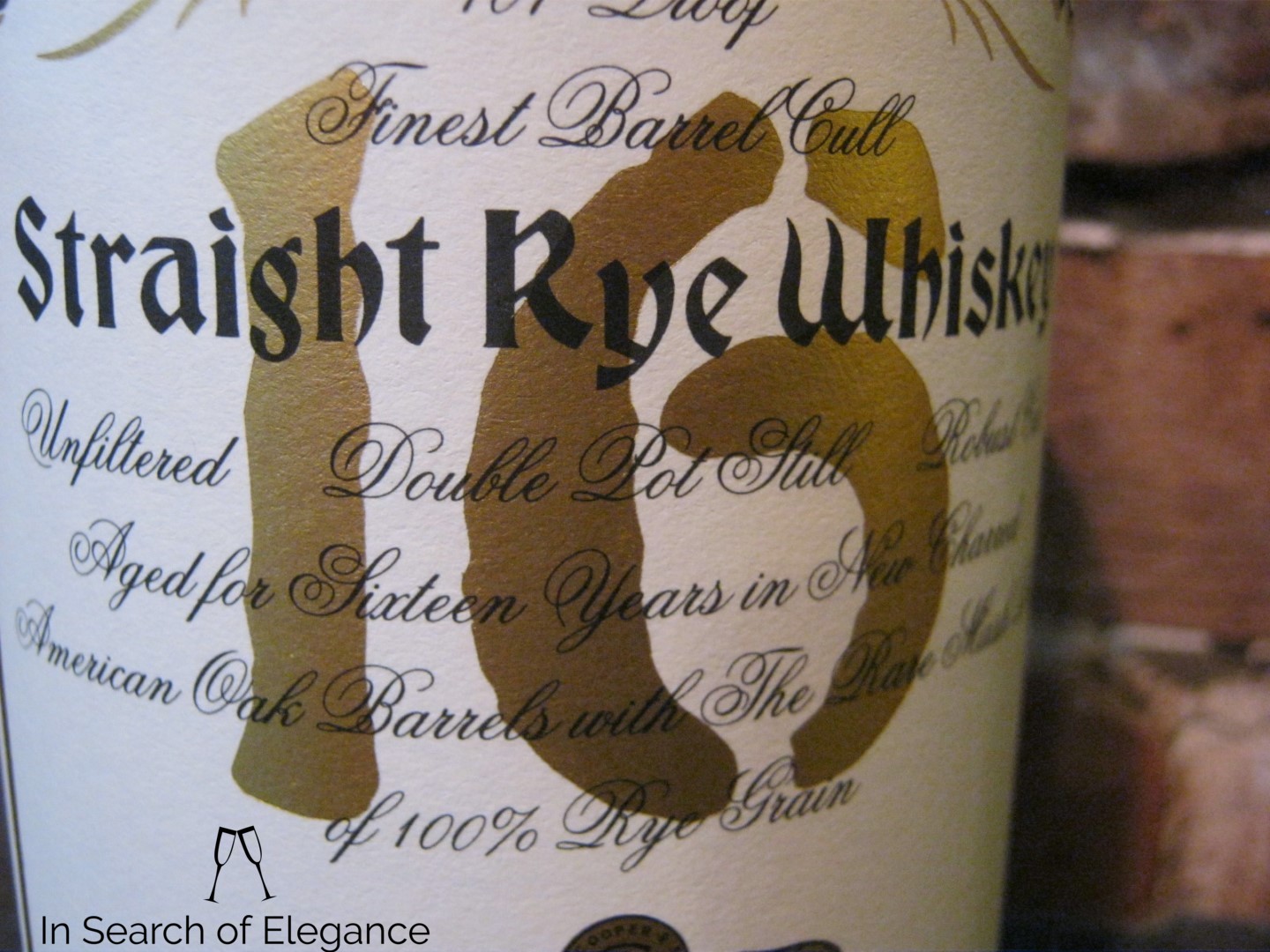 The distillery is often described as the best rye distillery in the world, and is the largest purchaser of rye grain in Western Canada. In fact, the distillery produces more than 3 times as much rye as the rest of North America combined - that is quite astonishing!  It produces fabulous stock of famous 100% rye whisky in different forms depending on how it is distilled and whether it is aged in bourbon casks, new oak, or refill barrels. The distillery typically releases is softer mixing whiskies like Alberta Premium or Alberta Springs. However, at times you see some of their more strongly crafted whisky - though usually through a different brand that has sourced their whisky like Canadian Club, Masterson's, Whistlepig, or Jefferson's. Occasionally, however, their stocks are opened and you see absolutely terrific rye bottlings - like their 25 and 30 year old bottlings. Though rye is what they are known for, they distill more than just rye, also working with corn, wheat, unmalted barley, and triticale.

For more information on the history and operation of Alberta Distillery, I highly recommend Davin De Kergommeaux's book Canadian Whisky.